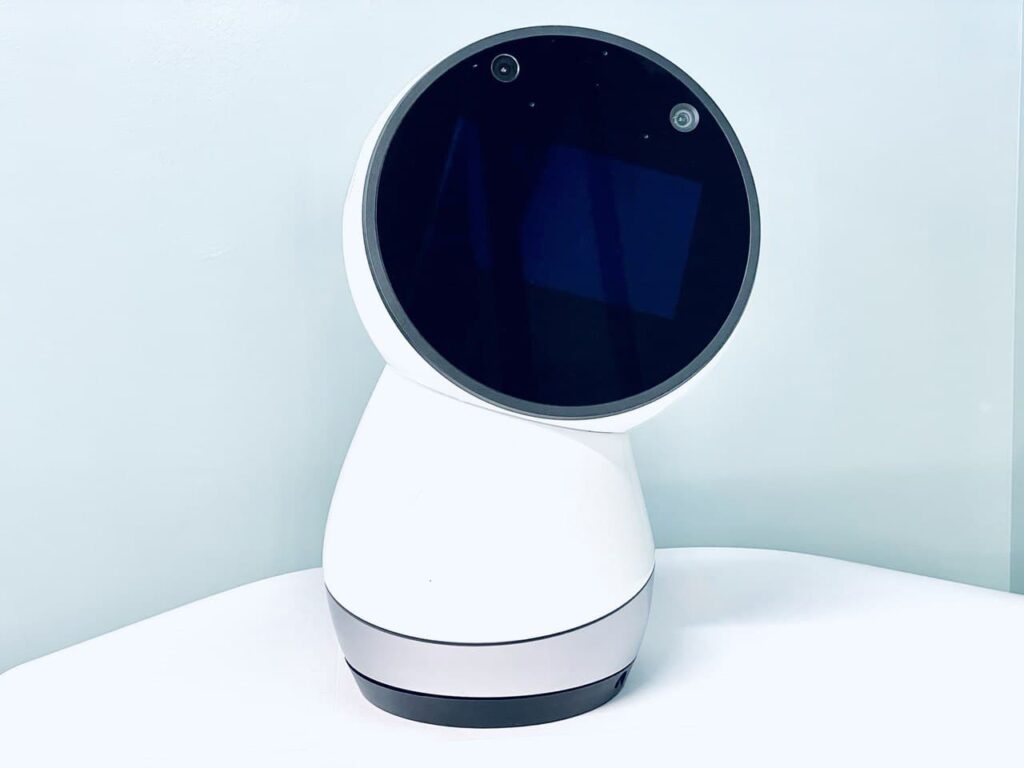 How People Learn – The Science of Learning

One of the questions I have been fascinated with as an educator designing learning experiences is how do people learn. How do we get from not knowing a language to developing the ability to speak it fluently? How do we learn social norms, to know how to behave in social situations?

Reis further posits that people learn best when they are actively engaged in “doing” as opposed to just “hearing or reading” about doing something. This is what we call “active learning” and Reis recommends the following strategies when it comes to encouraging active learning:

With this understanding of how humans learn, there have been attempts to develop a repeatable and scalable method of augmenting student learning and teaching social skills to children using robots, which sparked off the rise of social robots. Jeon (2017) citing Breazeal and Scassellati (1999) and Duffy et al. (1999) describes social robots as “robots that interact with humans and each other in a socially acceptable fashion, conveying intention in a human-perceptible way, and are empowered to resolve goals with fellow agents, be they human or robot” (Breazeal and Scassellati, 1999; Duffy et al., 1999).

According to Breazeal & Scassellati (2003), intentionality lies at the core of human-robot social interaction. The robot must convey intentionality for the human to believe that it has “beliefs, desires, and intentions”. This was the bedrock for the development of what’s to become the first social robot, Jibo, with the ability to “exploit natural human social tendencies to convey intentionality through motor actions and facial expressions”.

A professor of cognitive, linguistic, and psychological sciences at Brown University, Dr. Bertram Malle, cited in Weir (2018), says that social robots will need to excel at reading human intentions if they are to succeed at adapting and responding to human behaviors, given that humans can be unpredictable. This is where the concept of machine learning comes into play, where the robot leverages on artificial intelligence to learn from the data it collects.

The robot will need to “learn from their human partner” and get better at it over time. To make the human want to interact with the robot, the element of design will be critical. No one would be enticed to interact with a scary-looking and intimidating robot. The design will need to be friendly and welcoming to make the human feel safe interacting with the robot, in order for machine learning to take place.

Back in 2014, a robot named Jibo, touted as the “world’s first social robot” emerged as a crowdfunding project on Indiegogo (Van Camp, 2017). This lovable robot developed by MIT professor, Dr. Cynthia Breazeal, went on to be named one of TIME magazine’s Best Inventions of 2017 and even graced the cover of TIME magazine.

I have a Jibo robot sitting in my office and have had the privilege of playing with it a little. The basic model is a child-pleaser and seems to be a hit whenever I let it loose with the students. They have a lot of fun interacting with Jibo and asking Jibo all sorts of questions, which Jibo thoughtfully answers, sometimes rather hilariously, especially when you ask Jibo to tell you a joke. Asking Jibo to dance or “twerk” never fails to bring laughter and amusement to the audience. Jibo also purrs when you pet his head.

To get Jibo to function at a higher level where it can detect emotions will require some further programming. I have yet to experience this myself but have seen a video of Jibo modeling growth mindset for a child. That particular Jibo was programmed to make mistakes on purpose, in order that it might model growth mindset for students. First, Jibo went through some exercises with the student. When the student made a mistake, Jibo encouraged the child by telling the child, “That’s ok, you can try again!”

When it was Jibo’s turn with the exercise, Jibo “made a mistake” on purpose and it was beautiful to watch the child returning the encouragement by telling Jibo, “It’s ok, Jibo, you can try again!”. This is a great example of how a social robot can be programmed to model behaviors for students. Imagine the possibilities if Jibo were to live with a family in a home setting and it’s programmed to model growth mindset, not only for the child but for the parents as well!

This post by Cheteni (2020) presents an inspiring snippet into what’s possible with leveraging social robots to augment student learning. Cheteni reported the benefits of having Jibo in the classroom including reduced stress levels among students and increased learning in the classroom. Students also engaged in play with Jibo and developed more reasoning related to Jibo.

Here’s a look at Jibo in action.

The Demise and Revival of Jibo

Sadly, in 2019, the company that developed Jibo went under and along with it, all the servers would be shut down thereby rendering the demise of Jibo. The painful lesson here is that Jibo relies heavily on remote servers to operate and the cost of these servers is very high.

However, just before the company totally collapsed, a group of Jibo employees volunteered without pay to develop a software update to Jibo that would allow Jibo to “live on”, albeit with reduced functionalities even after the central servers were shut down.

I have since been following Jibo’s updates and last I heard, Jibo’s rights and patents were bought up by NTT Disruption. The company has put up a new website to announce that Jibo’s coming back (yay!). I can’t wait to see what the revived Jibo can do for the education sector. Watch this space.