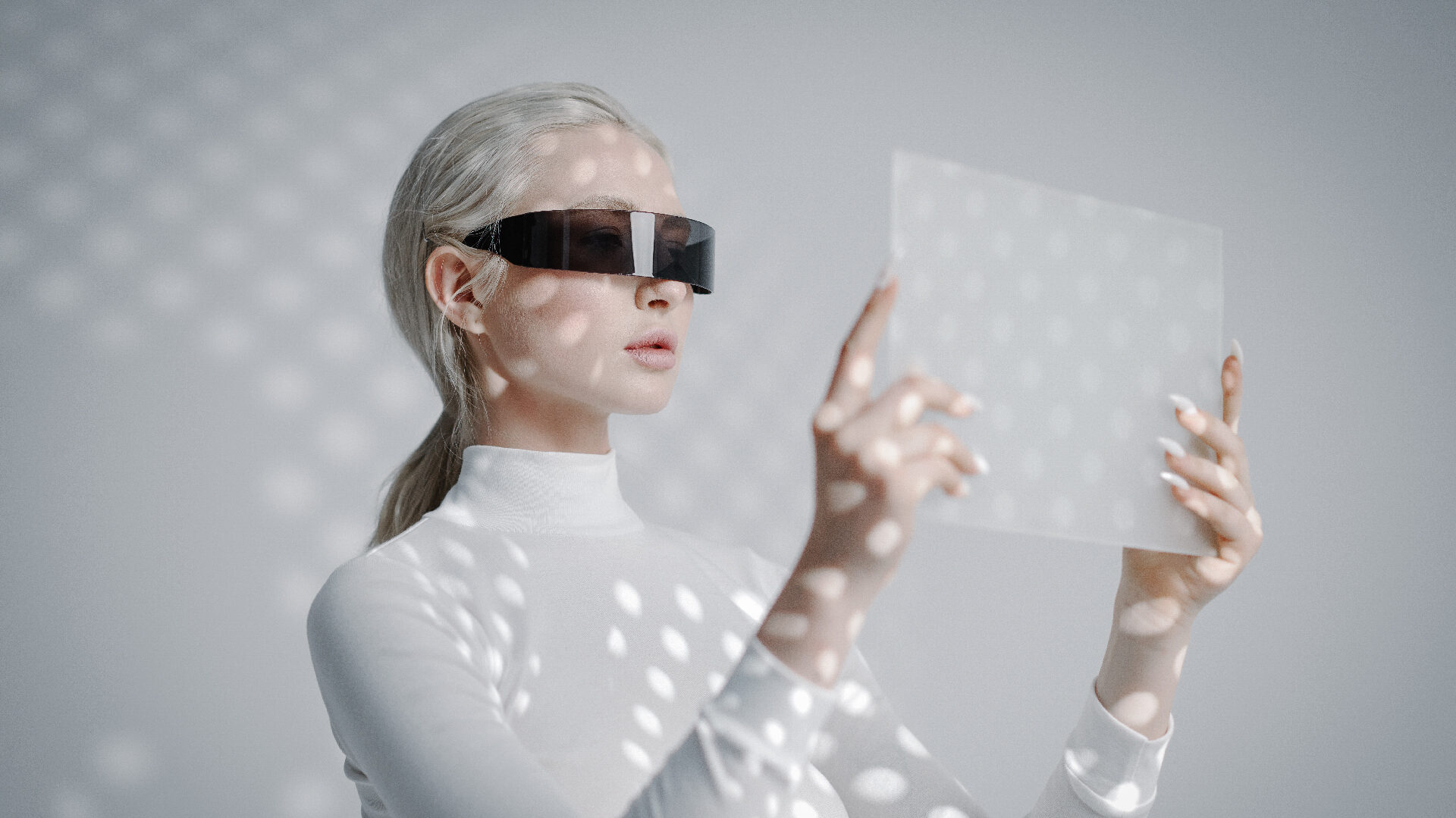 What is Learned Helplessness

According to the American Psychological Association, learned helplessness is “a phenomenon in which repeated exposure to uncontrollable stressors results in individuals failing to use any control options that may later become available.” In other words, when a person believes that they are facing a negative outcome situation in which they have no control over and feel powerless to overcome, eventually demotivates them from even trying to look for solutions or improvements eventhough in reality there may still be hope for change. This is the state of learned helplessness. (Goetz & Dweck, 1980).

Such is the power of the mind that research has found that children who believe and verbalize their failures as uncontrollable are found to persist less and use less effective strategies to solve problems. (Goetz & Dweck, 1980).

Children who suffer from learned helplessness may show these symptoms: (Butkowsky & Willows, 1980, as cited in Cherry, 2021)

Interestingly, the concept of learned helplessness was discovered by accident by 2 psychologists, Martin Seligman and Steven F. Maier. In an experiment on dogs, Seligman and Maier (1967) found that the dog that was conditioned to learn that escape was futile made no effort to escape even when the opportunity to escape was presented. The dog’s learned helplessness prevented it from any action. (Hockenbury & Hockenbury, 2011)

From Learned Helplessness to Learned Industriousness

Students who struggle academically may experience feelings of learned helplessness, especially those who have made an effort to study yet still did not do well. (Fincham, Hokoda & Sanders, 1989).

When it comes to helping students who experience learned helplessness in their studies, the first step towards change is to help them establish a sense of control over their schoolwork. This can be in the form of helping them seek knowledge about course requirements and assignments and in setting small, achievable goals so that they begin to “acquire a sense of mastery over environmental challenges”. (McKean, 1994, as cited in Hockenbury & Hockenbury, 2011).

This leads us to the opposite of learned helplessness, which is learned industriousness. Learned industriousness is a behavioral theory developed by Robert Eisenberger. Eisenberger asserts that “rewarding a difficult task produces classical conditioning involving the pairing of effort (the conditioned stimulus) with a positive unconditioned stimulus (the reward), thereby reducing effort’s aversiveness. When a difficult task is followed by reward, the effort would become less aversive, increasing the amount of effort the individual subsequently chooses to spend performing this and other difficult tasks.” (Eisenberger, 1999)

As the world becomes more digital and technology advances at an increased speed, students and teachers alike are forced to continuously upskill themselves in order to stay relevant.

The focus here though, should not just be on teaching more relevant digital skills but instead on encouraging digital agency. Digital agency is defined as “an individual’s capacity to act independently and make their own free choices in the digital workplace.” (Evans-Greenwood et al., 2019)

Evans-Greenwood et al. (2019) also posit that “rather than focusing on knowledge and skills”, the focus should instead be on shaping “attitudes and behaviors” when it comes to encouraging learned industriousness in the digital age. This again ties in with Mueller & Dweck’s (1992) theory of using growth mindset language as reinforcement techniques to drive positive attitudes and behaviors.

3 thoughts on “Overcoming Learned Helplessness in the Digital Age”